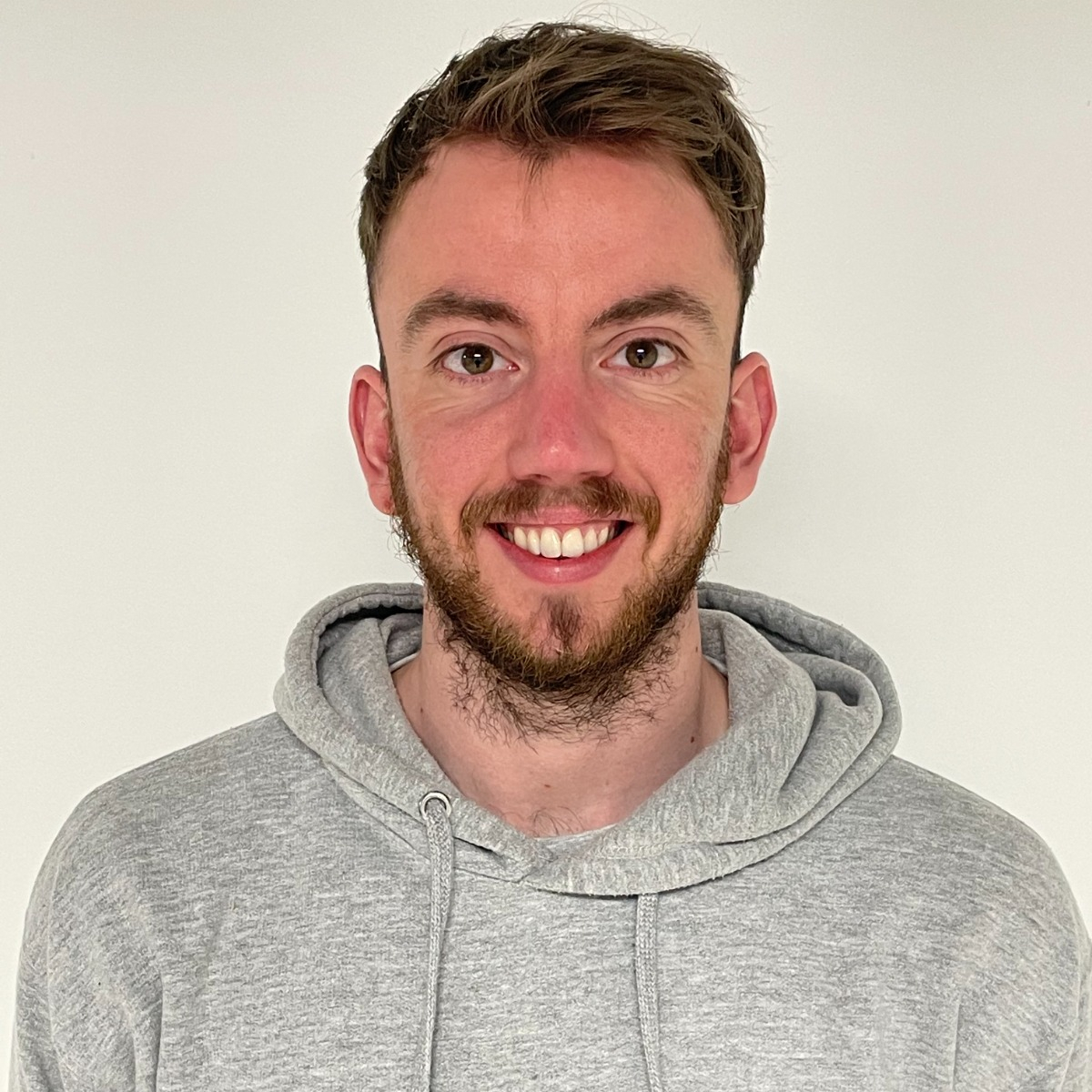 We’ve already had to ban our new Experience Cloud Recruiter Tom Wynne from playing darts. Officially it’s because he’s just too good, but the holes in the walls and ceiling tell a different story. Tom has been described (by himself) as a handsome Phil Collins, and when he isn’t in the office he can be found climbing mountains in Scotland or the Lake District.

An additional fun fact about Tom is that he once won a celebrity lookalike competition. The celebrity (alas) was not Phil Collins. It was Linguine the chef from the Disney film Ratatouille.